7-keto DHEA is a major metabolite of the “parent hormone” dehydroepiandrosterone (DHEA) in the body. DHEA is produced by the adrenal glands and acts as a precursor of the male and female sex hormones estrogen and androgen. 7-keto has hormone-like biological activity and is thought to have a profound metabolic effect. Unlike DHEA, 7-keto does not convert to sex hormones. Hence, taking 7-keto by mouth has no effect on the estrogens and androgens levels.

Polygonum Cuspidatum var. Japonicus is the species of the plant most commonly referred to as Japanese Knotweed. This plant has been used traditionally in Chinese and Japanese medicine for its benefits on gastrointestinal health and circulatory health (among some other claims such as cancer prevention).

According to studies, the 7-Keto DHEA metabolite level in the body reaches its maximum at around the age of 20, then begins to gradually decline with aging to 50% by the age of 50. This significant reduction of the 7-Keto level contributes to a great extent in increasing the body fat and total body weight in aged people. In addition, studies indicated that DHEA and 7-Keto both decline with aging at a faster rate than cortisol (the stress hormone), leading to a condition of cortisol dominance, which has a deleterious effect on the immune system — the major symptom of the aging process. Therefore, supplementation with 7-Keto has been realized as a safe and effective approach to overcome the decline in the immune system response with aging.

Rejuvenates the Immune System with Aging

Aging is associated with a decline in immune system response, with often-dramatic reductions in immune function. This leads to increased susceptibility to infections. A study at the Minnesota Applied Research Center and the Geriatric Research Education and Clinical Center in Minneapolis found that four weeks of 7-Keto supplementation improved immune function in elderly men and women. In this randomized, double-blind, placebo-controlled study, 22 women and 20 men over the age of 65 took 100 mg of 7-Keto twice daily or a placebo of identical shape and size. Patients in the 7-Keto group had a significant decrease in immune suppressor cells and a significant increase in immune helper cells. The 7-Keto group also saw reductions in diastolic blood pressure and an increase in neutrophils, the first white blood cells to respond to infection. The scientists concluded that 7-Keto was well tolerated and had no serious adverse effects.

Another study conducted on mice at the Chinese Academy of Medical Sciences in Beijing confirms the immune-boosting properties of 7-Keto. Scientists exposed mice with compromised immune systems to chronic mild stress for four weeks. The traumatic regimen decreased their white blood cell proliferative response and produced other abnormalities in immune function. Additionally, levels of thyroid hormones decreased. However, when the mice were given 7-Keto at a dose of 15 mg/kg of body weight, their blood cell proliferative response and natural killer cell activity were dramatically enhanced. The levels of thyroid hormone also returned to normal.

7-Keto metabolite induces fat burning via activation of a process named thermogenesis. Thermogenesis is a term that describes a natural process of creation of heat by the body. 7-keto induces thermogenesis via activating a set of enzymes that are responsible for the production of energy from lipids via the fatty acid oxidation process in the liver. When thermogenesis is activated, the body burns fat even at times of rest at a faster rate than it normally does. Hence, supplementation with 7-keto DHEA metabolite has been addressed to supports fat burning for individuals undergoing caloric restriction.

In addition to inducing thermogenesis, 7-keto metabolite also elevates the thyroid hormones levels in the blood, which is a key mechanism for boosting basal metabolic rate. This mechanism further supports weight loss and rejuvenates overall vitality with aging.

A clinical study conducted at the Institute of Endocrinology in Prague, Czech Republic, indicated that 7-Keto may induce a cholesterol-lowering effect. Volunteers at the age of 27 to 72 years applied a gel containing 25 mg of 7-Keto to their abdominal skin for five consecutive days. While the subjects’ reduction in total cholesterol was of only borderline significance, very beneficial changes occurred in cholesterol composition. Beneficial HDL (high-density lipoprotein) rose significantly, even though harmful LDL (low-density lipoprotein) was only slightly diminished. These changes produced a strong improvement in the atherogenic index, which measures the risk of cardiovascular disease. A significant rise in beneficial apolipoprotein A-1, a protector of cardiovascular health, also occurred.

In summary, clinical findings indicated that 7-Keto has cholesterol-lowering effects at a dosage that is even lower than that required to achieve the same effects with DHEA.

Safety / Side Effects of 7-Keto

Clinical studies have demonstrated that 7-Keto does not accumulate in the body over time and is free of unhealthy side effects. These studies, which were conducted in the Chicago Center of Clinical Research, indicated that 7-keto peak plasma levels were achieved 2.2 hours after supplementation, and a steady-state level in plasma was reached with twice-daily dosing.

Toxicology studies conducted on 7-Keto indicated that the toxic dosage of 7-Keto would have to exceed 2 grams per kilogram of body weight-the equivalent of a daily dose of 160 grams (not milligrams) for the average 176-pound person or more than a third of a pound of 7-Keto per day. Laboratory analysis of 7-Keto showed that it does not cause DNA mutations.

Unlike caffeine and ephedrine, 7-Keto does not have a central nervous system stimulating effect caused by noradrenaline release, nor does 7-Keto increase heart rate or blood pressure. 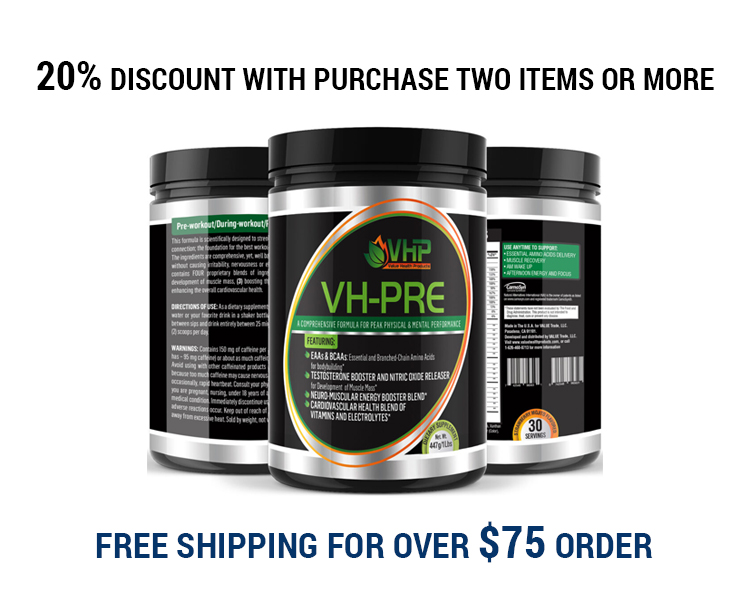